Mark’s solo show features stellar guitar playing and soulful vocals. The harmonica and a resonator guitar can make an appearance as well. During a song he will often loop (record) what he is playing and solo over it. This sounds like two guitars playing at the same time and fills out the sound of the show.

Blending traditional themes, clever lyrics and modern arrangements, Mark performs his original blues and roots music, capturing his singer-songwriter soul and the blues in his heart. He combines many different styles allowing for plenty of sonic variety. If the show calls for it, he can also mix in some classic cover songs we all know and love.

It’s a fun, upbeat, and dynamic night of music that has gained him many years of popularity on the solo tour circuit.
His live solo album and solo video performances can be found on this website.

“In the last twenty-five years, I have played many festivals, dinner show performances, and plenty of pub style shows. I can read a crowd very well and know how to keep them entertained. Playing to the audience is one of my strongest attributes. It’s what I’m known for and when I see they are enjoying their evening it makes me very happy.” 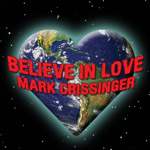 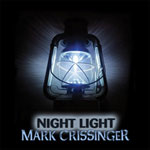 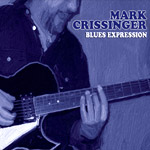 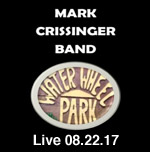